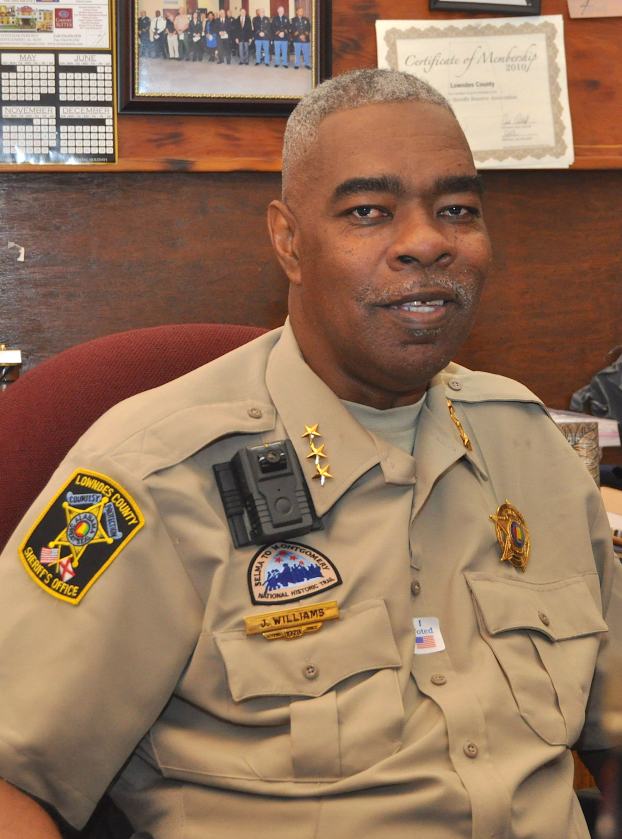 Candlelight vigil to be held in memory Big John

The sheriff, 62, was killed Saturday, November 23, 2019, just after 8 p.m., at the QV gas station across from the Lowndes County Courthouse in downtown Hayneville.

Williams had been involved in law enforcement for more than 40 years, first volunteering as a reserve deputy in 1978.

The suspect in the shooting was 18-year-old William Chase Johnson, who was apprehended by dozens of law enforcement officers just after midnight when he approached the scene of the deadly shooting.

Sheriff Christopher West said that since it’s been almost a year since the tragic death of the county’s beloved sheriff, his office wanted to do something to remember him.

West said that everyone in the sheriff’s office is always mimicking Sheriff Williams and he thought it would be good to give an opportunity for people to share their “Big John” stories.

“Even though it is a sad occasion, we wanted to incorporate our best memories into the event,” West said. “We want to come together and remember Big John. There are a lot of people who loved him.”

The Lowndes County Sheriff and Probate Judge have teamed up for a turkey giveaway this weekend on the Hayneville Square.... read more