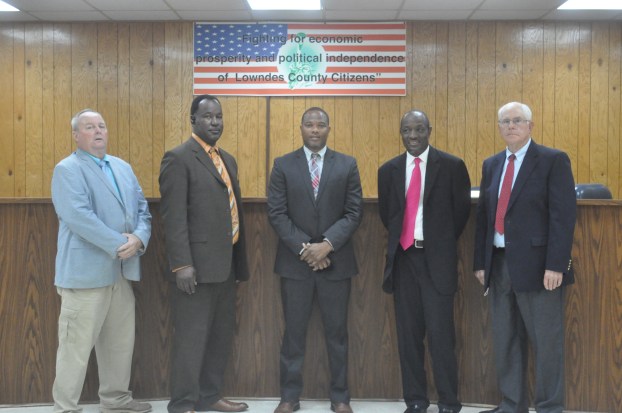 “The appreciation is well-taken. However, being chairman of the committee is not going to make me change the way that I feel about this community. I will continue to lead this county to the best of my ability and will work with the other commissioners diligently so that we can have a better Lowndes County,” Harris said.

There was also a new member of the council as Charlie King Jr. was sworn in as commissioner over District 2, taking over from previous commissioner Carnell McAlpine, who had served as chairman.

Gordonville Mayor Orbuty Ozier was also named to the Lowndes County Water Board.

Candlelight vigil to be held in memory Big John