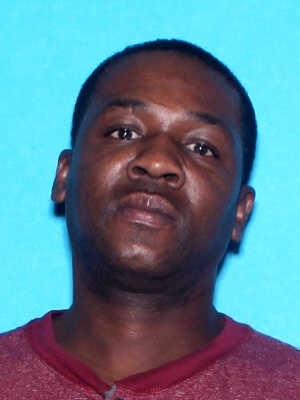 The man wanted for questioning in the in death of Mattaniah Dotson is now in custody.

Samuel “Buck” Terrell Williams was taken into custody by the Montgomery police days after the Lowndes County announced they were searching for him.

Williams was the last person seen with Dotson.

Dotson’s body was found by a utility worker at the intersection of County Road 26 and County Road 37 behind a transformer. Dotson disappeared for one week prior to the discovery.

Although he is only wanted for questioning in this case, Williams had outstanding warrants for contempt of court and attempted murder after an incident in 2016 where he shoot a man in the back of the head.

Lowndes County Investigators have interviewed Williams since the arrest.

The investigation into Dotson’s death is still ongoing.

The Lowndes County Sheriff’s Office are asking for help in their search for a man wanted for questioning in homicide... read more