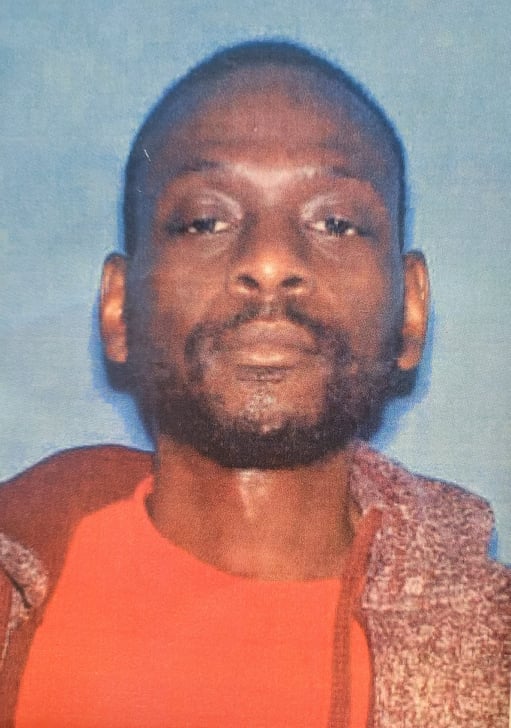 UPDATE: LITTLE HAS BEEN APPREHENDED

Shots were fired during a funeral over the weekend leaving one man dead and three others injured.

Little should be considered armed and dangerous.

Johnson said during the funeral for James Gibson, Gerald Little began disrupting the service and was asked to leave. Little was eventually escorted out.

Following the service, family and friends gathered at the burial site. Little, accompanied by a black female, drove through the burial location in a white SUV blaring music and disrupting the families that were gathered paying their respects. Authorities said a couple of the family members went over to the SUV to ask him to leave. Little exited the vehicle and began arguing with the family members.

According to witnesses, Little pulled a firearm and began swinging it toward the crowd and began shooting at random.

Four individuals were shot, one victim, Jerry Gibson, died from his injuries.

The other three victims are recovering.

Law enforcement are not sure to the motives of the shooting or why Little was disruptive during the funeral.

The incident is still under investigation.

The Fort Deposit Police Department are working with surrounding law enforcement agencies to locate Little, including the U.S. Marshall Service.

D&D Mime ministry have been ministering through dance as well as teaching dance for over 10 years. “This year we are super... read more