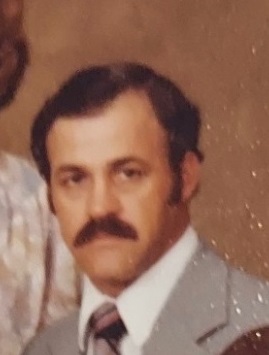 The Lowndes County Sheriff’s Office responded to a call regarding human remains at Holy Ground Battlefield Park boat ramp on September 9, around 9 a.m.

According to Sergeant Jeremy Marvin with the Lowndes County Sheriff’s Office, a fisherman reeled in pants containing a hip bone and femur. The victim’s wallet was still in the pants pocket. He has now been identified as Thomas W. Suther from Dallas County, Ala.

According to documents found on the body, Marvin believes the body has been submerged in the river since 1989.

Almost two years ago, on November 09, 2020, a 1986 Chevy Blazer registered to Suthers was recovered at the same location, submerged in the river. 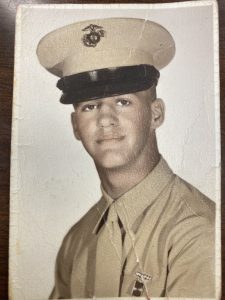 The Montgomery Fire & Rescue Dive Team responded to a call to assist in searching the river for additional remains. An underwater drone as well as divers were used to search the water. No other remains have been found at this time.

The remains have been sent to the Alabama Department of Forensic Sciences for analysis.

Marvin said the Lowndes County Sheriff’s Office is treating the case as a “death investigation.”

If anyone has any knowledge of Suther and/or his death, the Lowndes County Sheriff’s Office is asking that you come forward and provide the information.

On Sunday September 12, the Greenville Police Department received a call of shots fired around 1:30 p.m. in the area... read more