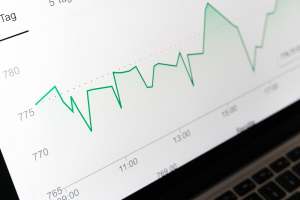 Lowndes County Unemployment at an all time high

The Alabama Department of Labor Secretary Fitzgerald Washington recently announced that the preliminary, seasonally adjusted unemployment for the month of March dropped to 3.8 percent. ... Read more 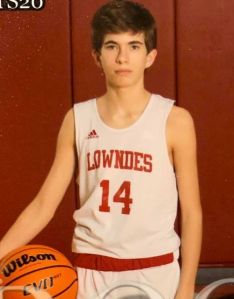 Lowndes Academy’s Will Brasell was recently selected to attend Space Camp at the U.S. Space and Rocket Center in Huntsville. The scholarship, which allowed Brasell ... Read more 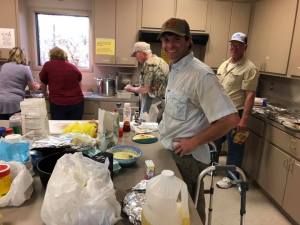 The Hayneville Baptist Church recently held its Wild Game Supper. The event, which was held Sunday, April 25, was the first event the church has ... Read more 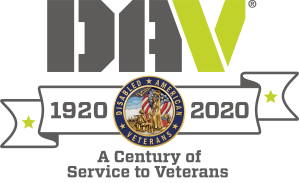 The Disabled American Veterans Chapter 100 office is officially open. The DAV chapter is located 205 East Tuskeena Street in Hayneville, AL. Made up of ... Read more

Lowndes students return to the classroom

It’s officially been one week since Lowndes County schools gave students the option to return to in-person instruction for the fourth nine weeks. And according ... Read more

After an announcement by Governor Ivey on March 18, the Alabama National Guard began preparation work for the twenty-four mobile vaccination clinics that would appear ... Read more

Congresswoman Terri Sewell announced this morning that she would not be running for the U.S. Senate seat being vacated by Senator Richard Shelby in 2022. ... Read more

Lowndes County Schools has made the decision to offer in-person instruction for the fourth nine weeks. According to Superintendent Jason Burrows, the decision to allow ... Read more